Home Updates Trump and Obama in a new spat over Flynn 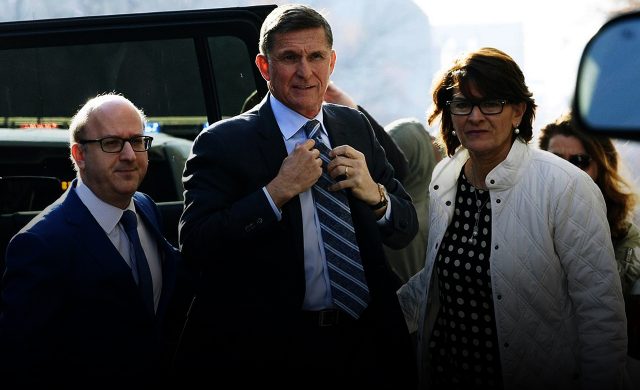 The DOJ has surprised everyone by dropping all the charges against Donald Trump’s former national security adviser resulting in a row of accusations and counter-accusations between former and incumbent Presidents.

Michael Flynn was forced to resign early as Trump’s NSA for lying to VP Mike Pence about his contacts with Russian officials. The former Army Lieutenant General was also found guilty of lying to FBI investigators and was not able to satisfy the FBI agents regarding the links between Russia and Mr. Trump’s presidential campaign. After years of litigation, the former 3-star general is finally absolved of the charges.

Obama has largely refrained from speaking about the actions of Trump but on Friday in a call to 3,000 former White House staffers, he lambasted his successor; the audio records of the call were leaked to the media.

“There is no precedent that anybody can find for someone who has been charged with perjury just getting off scot-free,” he said. “That’s the kind of stuff where you begin to get worried that basic – not just institutional norms – but our basic understanding of rule of law is at risk.”

Trump who has never missed a chance to blame his predecessor hit back with a series of retweets on Sunday, accusing Obama and his team of resorting to criminal activity to undermine his presidency. 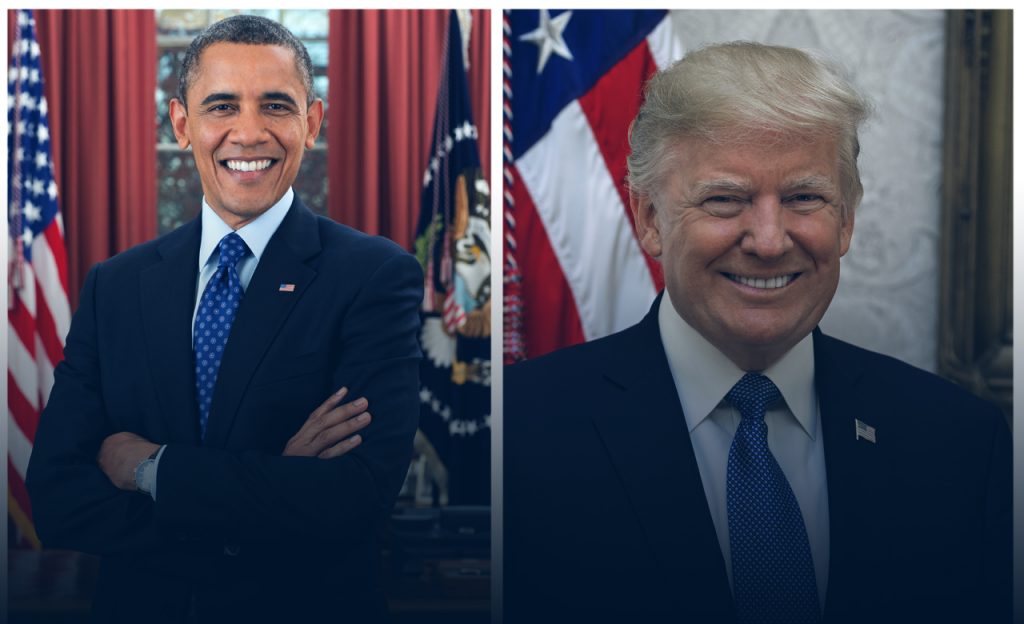 “The biggest political crime in American history, by far!” the president replied to a tweet made by a conservative talk-radio host who accused Obama administration officials of sabotaging the Republican even before the he took charge at White House.

Mr. Trump in a flurry of retweets used the term “Obamagate”, making a veiled reference to Nixon-era Watergate scandal to amplify the assertions made in right-wing commentary. The Trump supporters quickly picked up the hashtag and joined their President to collectively blast the former Democrat President and his party.

Though the term predates and has been used previously, on Sunday the hashtag gathered over 2 million tweets clearing any doubts about Trump’s social media strength.

The hashtag had been in use for a while by minority QAnon and MAGA users but never became mainstream. The surge began on early Sunday in the United States when the #Obamagate incurred a retweet traffic nearly 86% Experts suggest there may be some degree of concerted effort by the Republican camp but no evidence suggested the involvement of botnets begin used in the twitter campaign.

The charges against President Trump’s former National Security Adviser were dropped by a government lawyer appointed by Attorney General Bill Barr to review the prosecution. Barr found no reason for FBI’s investigators’ claim to charge former Army general for lying about his connections with Russian government officials at this stage.

Flynn had to face a probe following FBI’s counter-intelligence inquiry in 2016 but he publicly denied the accusations that he had discussed US sanctions on Russia with Russian Ambassador Sergey Kislyak after the US General Elections.

The agency had surveillance recordings of Flynn’s conversation to prove their claim which was contrary to the claims made by him. He at the time of alleged contacts had also not joined Trump administration. The latest move to drop the charges against him had prompted a fierce debate among Democrats in Congress.

“The current leadership of the department has taken extraordinary steps to protect the president’s allies and punish his enemies, real and imagined,” they wrote. “In our view, these cases represent a systematic breakdown of impartial justice at the Department of Justice and suggest overt political bias, if not outright corruption.”