Home Updates Trump confirms US will reopen with or without Vaccine 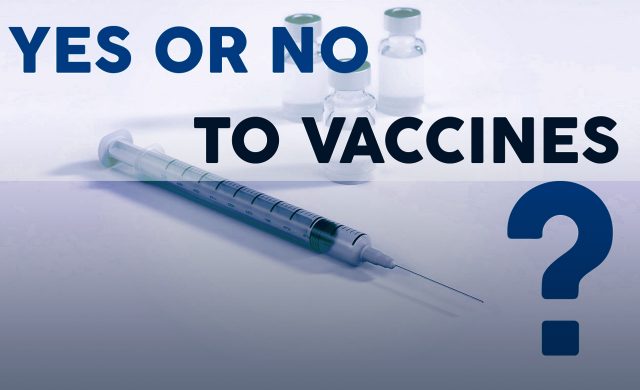 President Donald Trump has promised United States will be the first to come up with the coronavirus vaccine. He aimed to produce the antidote by the end of year 2020. He also promised to reopen America and national economy with vaccine or no vaccine. Clearing any doubts about bringing the life back to previous normal, Trump confirmed that American will reopen even without the discovery of the vaccine. However, many experts doubt that laboratories can develop COVID-19 jab by the year end.

“That means big and it means fast,” he said of Operation Warp Speed. “A massive scientific, industrial and logistical endeavor unlike anything our country has seen since the Manhattan Project.”

Mr. Trump named an Army general and former healthcare executive to lead the initiative, a government-private sector collaboration to discover and distribute the vaccine. Gen Gustave Perna, who supervises the distribution of the vaccine for US Army will serve as chief operation officer while Moncef Slaoui who led the vaccines division at GlaxoSmithKline will be the leader of the project.

Speaking after Trump, Slaoui said he was confident that a few hundred million doses will be available and delivered by the end of 2020. He earlier in an interview with NYT confessed that the timeline was ambitious but said he would not have committed unless I thought it was achievable.

Many experts acknowledged the act that a coronavirus jab will be the only safe way to support the reopening of economy in the absence of large-scale screening.

“I don’t want people to think this is all dependent on a vaccine,” he said. “Vaccine or no vaccine, we’re back. And we’re starting the process.”

“In many cases they don’t have vaccines and a virus or a flu comes and you fight through it,” he added. “Other things have never had a vaccine and they go away.”

“I think the schools should be back in the fall,” Mr. Trump added.

Dr. Anthony Fauci, President’s top aide in response to the COIVD-19, who also present in the Friday conference, has testified to the senate that it would be a “bridge too far” for schools to reopen in the autumn. As Trump spoke in the White House Garden, lorry drivers parking around the WH for several weeks blasted their horn buttons to record a protest against low wages.

“Those are friendly truckers. They are on our side, “Mr. Trump said. “It is almost a celebration in a way.”

As Mr. Fauci and majority appeared with a mask on their faces, the President without a mask once again defied the protection protocols and at one point in the conference asked a reporter to remove her mask he found it difficult to hear her over the mindless honking outside his office.

As many experts including Dr. Fauci have expressed their confidence that the country will find vaccine in one year’s time. Some health experts are skeptical about the claims regarding the development and distribution of the jab.

“I don’t understand how that happens,” said Dr. Peter Hotez co-director of the Medicine Coronavirus Vaccine Team at Baylor College on CNN after Mr. Trump’s announcement.

“I don’t see a path by which any vaccine is licensed for emergency use or otherwise till the third quarter of 2021,” he added.

Dr. Rick Bright has accused WH of exerting political pressure on the vaccine makers, on Thursday testified before congress that development of such vaccines may take a decade.