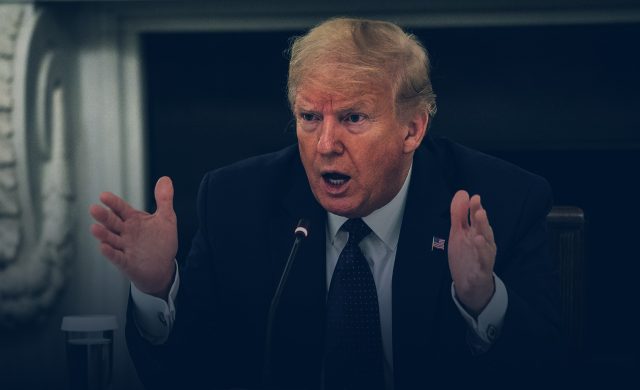 President Donald Trump has threatened to permanently giving up US membership at WHO and also withdrawing the funding from the UN body if it does not “commit to major substantive improvements in the next 30 days.”

In a letter written to WHO DG Tedros Adhanom Ghebreyesus, Mr. Trump said, “It is clear the repeated missteps by you and your organization in responding to the pandemic have been extremely costly for the world. The only way forward for the World Health Organization is if it can actually demonstrate independence from China.

“My administration has already started discussions with you on how to reform the organization. But action is needed quickly. We do not have time to waste.”

The warning comes at a time when the outbreak in US has killed over 90,000 people and more than 318,000 people around the globe as of Monday. The letter that surfaced late Monday also highlighted the extent of blame shifted by President Trump on China and WHO.

The deadline given by Trump also underscores his mindset and instinct that see international organizations as not trustworthy at a time when the whole world needs a collective response to stem the tide of pandemic.

The screenshots of the letter were posted on Twitter criticized the World Health Organization’s stance on China during the outbreak.

“I cannot allow American taxpayer dollars to continue to finance an organization that, it its present state, is so clearly not serving America’s interests,” the President wrote.

The letter comes after Trump known for his flamboyant behavior temporarily halted the funding of WHO last month.

“The US funds $400 million to $500 million to the WHO each year,” Trump said at the time, noting that China “contributes roughly $40 million.” 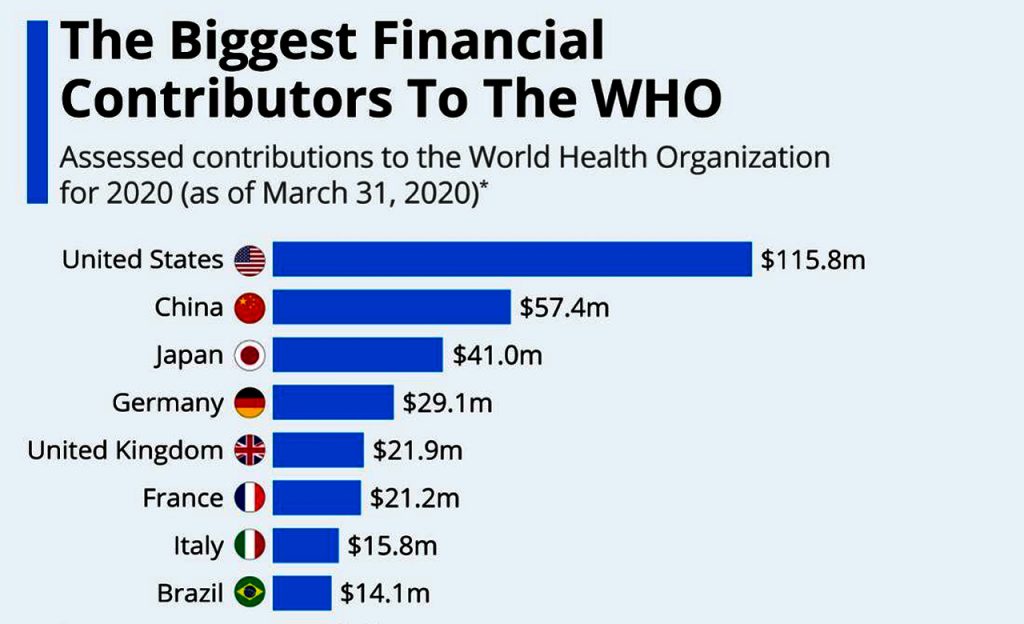 “Had the WHO done its job to get medical experts into China to objectively assess the situation on the ground and to call out China’s lack of transparency, the outbreak could have been contained at its source with very little death,” Trump said.

Tedros responded to the allegations in a mild manner as he reiterated his stance to work with the partner countries to curb the novel Coronavirus and suggested that Unity and collective efforts would be crucial for success against pandemic.

Trump skepticism of Mr. Trump towards global aid organizations is not new as he questioned the value of US money being sent to UN before the outbreak an has stepped back from global climate deals and bashed WTO for being unfair to US. Throughout his Presidency, Trump has lambasted China, admonished global institutions for being a burden on US economy and not giving anything in return and now through COVID-19 he has discovered a new way to take a jab at his old foes.

The President has specifically targeted WHO during pandemic and termed it as China-Centric. According to him the organization has failed to “objectively assess the situation on the ground and to call out China’s lack of transparency” as the death toll from the deadly disease surged globally.