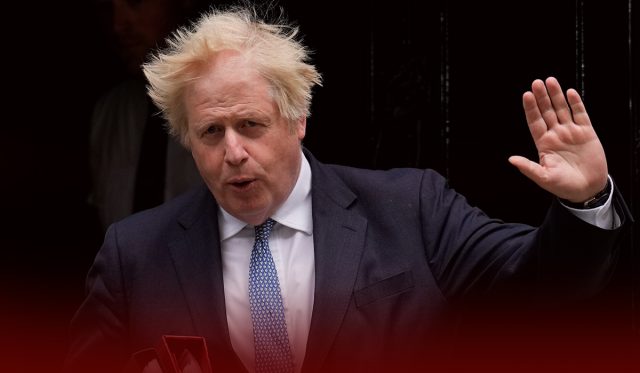 Boris Johnson, the British Prime Minister, has survived a no-confidence vote despite a significant insurgency against his leadership. Johnson won fifty-nine percent of the vote, meaning he is now exempt from a Conservative leadership challenge for at least one year. In addition, he won the support of most Tory MPs, as 211 voted in favor of his leadership while 148 voted against him.

The prime minister described his confidence vote win as decisive and convincing. Moreover, the charismatic leader struggled to turn the page of surprise that he and his cabinet repeatedly held boozy parties that flouted the Coronavirus restrictions they imposed on other nationals. However, the winning margin is less than that secured by the former prime minister and his predecessor Theresa May (the former Leader of the Conservative Party), in a similar vote in December 2018. Afterward, she resigned six months after facing pressure.

Since replacing May in 2019, Johnson led the United Kingdom out of the European Union and through a deadly COVID-19 outbreak, both of which shook the country economically and socially. The vote comes as Johnson’s administration is under intense pressure to reduce the pain of rising food and energy bills.

No-confidence Vote and Calls for Johnson to Consider Position

On Monday, Graham Brady, a Conservative Party official, announced that he had received letters demanding the no-confidence vote from at least fifty-four Tory legislators, enough to trigger the move under party rules. In a House of Common room, the British prime minister addressed dozens of Conservative lawmakers before the vote as he tried to bolster his support and said he would lead them to victory again.

The Tory rebels insisted that the result had compromised Johnson’s ability to lead. Julian Sturdy, who also voted against the prime minister, said that the results were clear evidence that Johnson no longer enjoys the full-hearted confidence of the parliamentary party. On the other hand, Johnson’s cabinet ministers gathered around him to show their support.