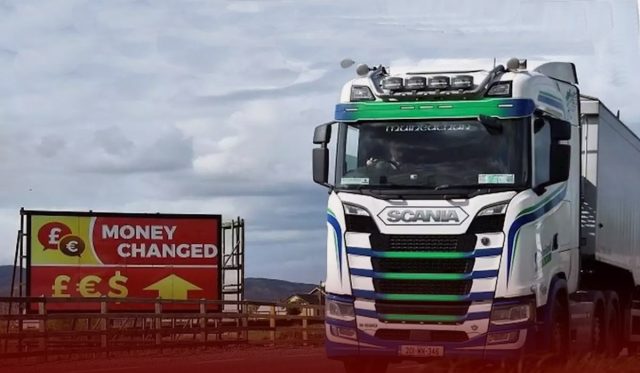 The United Kingdom shared plans to ditch some parts of the post-Brexit agreement it agreed with the European Union in 2019. Moreover, the government wants to change the Northern Ireland Protocol to make it simpler for some specific goods to flow from the U.K. to Northern Ireland. However, the European Union resists the move, saying that going back on the agreement breaches international laws.

There has been a proposal by the UK Government to eliminate parts of the post-Brexit deal. In 2019, the administration agreed to the deal with Europe but now wants to change the decision to change the Northern Ireland Protocol.#BrexitDeal #UnitedKingdom #NorthernIrelandProtocol pic.twitter.com/KrTpebwawt

The U.K. administration says there is no other way of safeguarding the key interests of Britain. Further, it adds that taken action must not seriously damage the primary interests of other states. In addition, the Parliament will discuss and vote on planned changes in the Northern Ireland Protocol Bill. Likewise, the government vows to remove needless documentation on goods checks, and businesses in Northern Ireland will receive the same tax breaks as other states in the United Kingdom.

Additionally, it adds that the bill will ensure that independent arbitration will resolve trade conflicts rather than the European Court of Justice. Liz Truss, the British Foreign Secretary, expressed that it was a practical and reasonable solution to the issues facing Northern Ireland and the United Kingdom. However, it could only progress via talks if the European Union is eager to change the protocol.

The British government said it would wish for a negotiated solution with the European Union that avoids the need for the legislation approved to become law. Three political parties in Northern Ireland, such as the Social Democratic and Labor Party (SDLP), Alliance, and Sinn Féin, said the protocol is essential to lessen the effects of Brexit in Northern Ireland.

DUP, the Democratic Unionist Party, the second leading party in the recent Northern Ireland Assembly elections, argues it establishes a divide that could result in the break-up of the United Kingdom. As a result, it refused to establish a new ruling in Northern Ireland Executive with Sinn Féin, which won the majority in the election until changes were made to it. Michelle O’Neill, the Stormont leader of Sinn Féin, blamed the prime minister for producing more ambiguity and uncertainty in the country.

Furthermore, the administration argued that protecting the Good Friday Agreement, establishing peace in Northern Ireland, and maintaining social & economic ties between Northern Ireland and the United Kingdom are fundamental interests of Great Britain. However, it adds that the current protocol is a standoff to form a new governing executive in Northern Ireland.