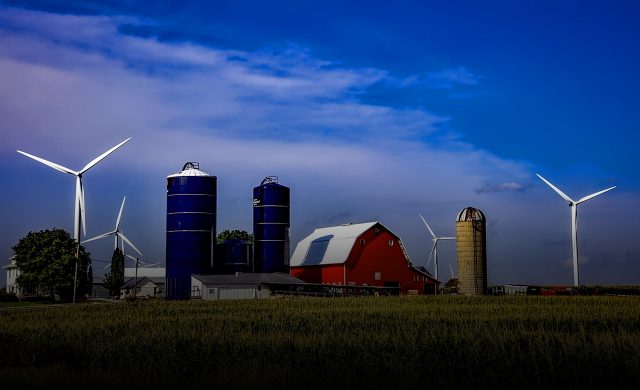 The United Kingdom must protect itself from slipping into a climate crisis after COVID-19, the government’s advisors have warned of the consequences. They urged the government ministers to reserve the funds for a post-pandemic economic recovery but with the compulsion that the aid will only be accessed by the firms that will reduce carbon emissions.

The Committee on Climate Change has recommended that public should work from home if possible and instead of using vehicles should opt for walk or take a cycle ride. It also added that Broadband should be prioritized over road-building. People can also contribute in scaling down the emission by consulting GPs online. The government will respond to the recommendations later however, the Energy Secretary Alok Sharma has already given green signal for a green recovery of the looming recession.

In a letter written to the PM Johnson, the CCC advises that jobless people should be engaged and trained to work in geographically-spread labor-intensive green industries including tree-plantation, peatland restoration and home insulation. This also alludes to the current scenario where the government is planning for a bailout package to save hard-hit aviation sector.

The letter states: “Many sectors of the UK economy do not currently bear the full costs of emitting greenhouse gases. Revenue could be raised by setting or raising carbon prices for these sectors.”

Green groups are also in a favor of plan that comes with the condition that industries should at least contract until they find a technological solution to reduce carbon emissions. The letter also underscores the broader social projection of risk and fairness. It further adds that novel coronavirus has highlighted inequalities with the marginalized and poor classes. 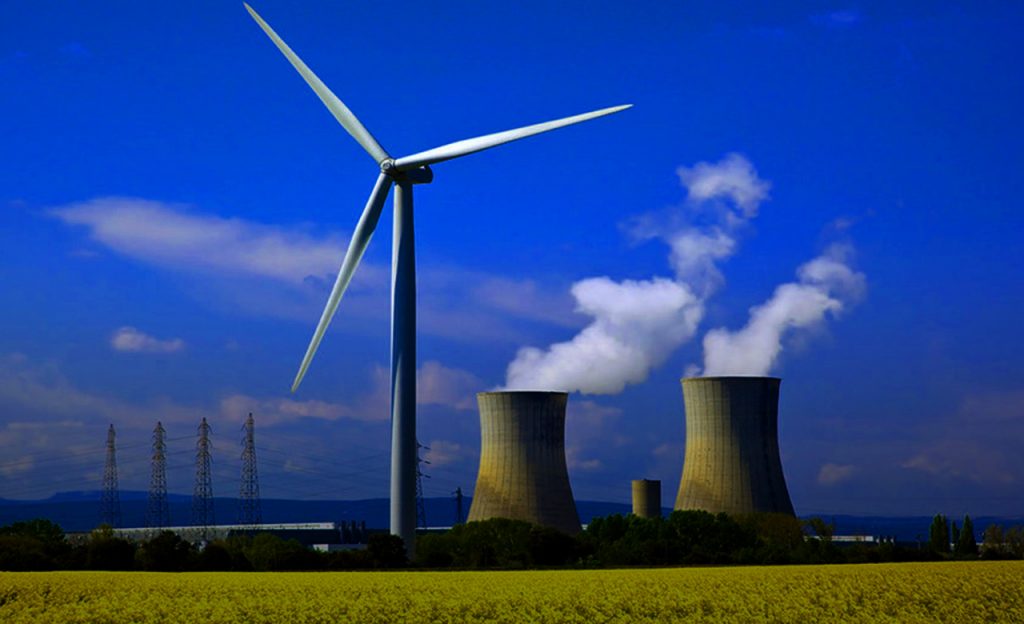 The Committee on Climate Change notes: “The response to the pandemic has disproportionately affected same lower-income and younger people – who face the largest long-term impacts of climate change. The benefits of acting on climate change must be shared widely, and the costs must not burden those who are least able to pay or whose livelihoods are most at risk as the economy changes. It is important that the lost or threatened jobs of today should be replaced by those created by the new, resilient economy.”

The Committee emphasized that the government should must pay heed to devise such policies that would allow the country to reduce carbon emissions and eventually achieve Net Zero target in an orderly manner to avoid a mess like corona in future.

CCC Chairman, Lord Deben said: “The Covid-19 crisis has shown the importance of planning well for the risks the country faces. Recovery means investing in new jobs, cleaner air and improved health. The actions needed to tackle climate change are central to rebuilding our economy. The government must prioritize actions that reduce climate risks and avoid measures that lock-in higher emissions.”

However, the ideas floated by the Committee are contested by some politicians who think that jobs must be protected at all cost to save the economy from a further plunge into the recession. United Kingdom is also going to chair a global climate conference next year and Mr. Deben contests that government should set a global example by planning a green recover from the virus. The letter has also been sent to the Wales, Scotland and Northern Ireland.