US Democratic presidential candidate Joe Biden has criticized Donald Trump’s response to COVID-19 as he attempted to win the elderly voters in the key state of Florida. To the president “you’re expendable”, said Biden during an address at senior center in the city of Pembroke Pines. He told his audience he felt “powerful”. Battleground states of likes of Ohio and Florida will be a key to collect 270 electoral college votes needed to clinch the presidential election which is not determined by just popular ballot vote.

Opinion polls suggest Biden has a 10-point lead over the Republican opponent but it may not be sufficient as the margins are narrower in some key states. The former VP is 3.7% pts ahead in Florida, according to an average of polls conducted by Real Clear Politics. Trump barely bagged victory in Florida in 2016 election which was made possible by senior voters. But the latest polls collated by Real suggest a change of thought on Trump among elder voters in the state this time around.

On Tuesday Biden was talking to a group of people at the senior center in southern Florida with the compliance of social distancing. The campaign event was in sharp contrast to the president’s rally in the city yesterday where attendees comprising a packed-crowd flouted the social distancing measures. Biden accused the president of downplaying the threat that resulted in over 200,000 fatalities in America.

To Mr. Trump, “you’re expendable, you’re forgettable, you’re virtually nobody. That’s how he sees seniors. That’s how he sees you,” said Biden. The “only senior Donald Trump seems to care about” is himself, he added. Biden also blasted president for sponsoring “super-spreader parties with Republicans hugging each other without concern of the consequences,” while the inmates of the senior center couldn’t meet their grandchildren. Introducing the Democratic challenger at the event, Florida congresswoman Debbie Wasserman Schultz said the voters aged 65 or over “will swing elections in the Sunshine State”. 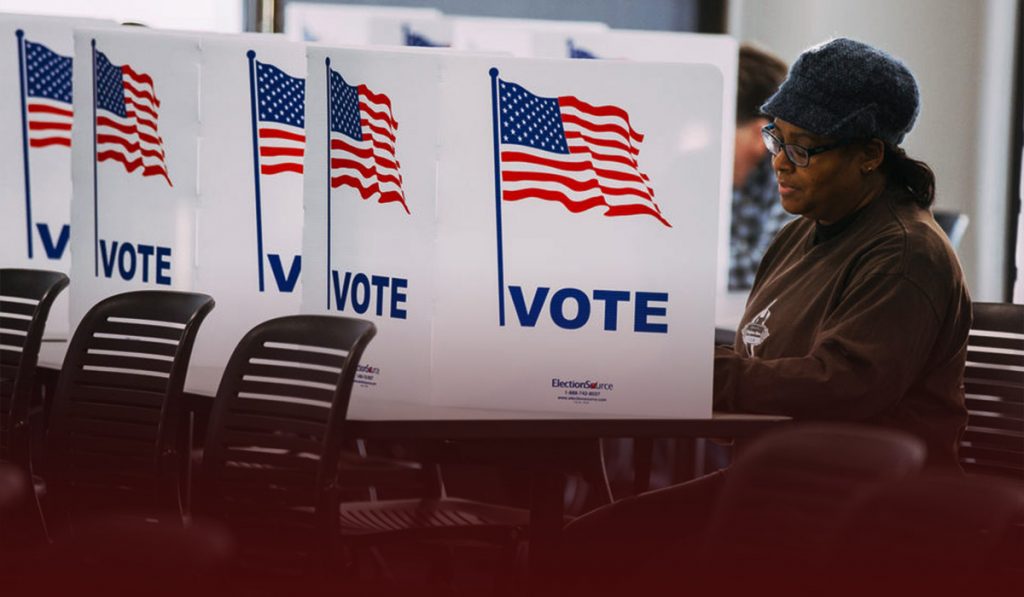 Trump on Tuesday night rally in the battleground state of Pennsylvania slammed his Democratic rival.

“He’s a bad guy,” the Republican president said of his rival. “He’s always been a dummy.” According to Biden campaign, their candidate has spent much of his childhood in the state but Trump told the rally in Johnstown: “They say he was born in Scranton. But the left. He left. He abandoned you. Give me a break.”

The Republican also attempted to court the key vote bank of suburban women, many of whom as per polls will ditch President Trump.

“So, can I ask you to do me a favor?” the president said. “Suburban women, will you please like me?

“I saved your damn neighborhood.”

Trump earlier on Monday in Florida attended a rally and is expected to take the stage in Iowa, Georgia, Florida and North Carolina.