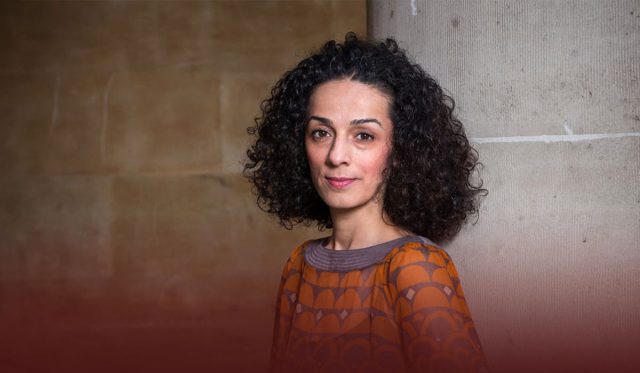 The U.S sanctioned four intelligence operatives of Iran for a failed plot to kidnap a New York-based American journalist and human rights activist, according to the statement of the United States Treasury Department. Moreover, the sanctions come after the American prosecutors in July charged four Iranians with plotting to kidnap the anti-Iran journalist.

On the other hand, Iran called the alleged plot from the U.S. baseless. The head of Treasury’s Office of Foreign Assets Control, Andrea Gacki, said that the kidnapping plot of the Iranian government is another example of its continuous efforts to mute critical voices. Targeting dissenters abord reveals that the administration’s suppression spreads far beyond the borders of Iran.

The sanctions from the U.S. government block all property of the four Iranians in the U.S. control and bans any transactions between them and American citizens. In addition, other non-U.S. nationals who perform some transactions with the four could also face sanctions from the U.S., the Treasury Department added. Treasury said those sanctioned include Iranian intelligence operatives Mahmoud Khazein, senior Iran-based intelligence official Alireza Shahvaroghi, Omid Noori, and Kiya Sadeghi.

Treasury’s Office of Foreign Assets Control (OFAC) is designating 4 Iranian intelligence operatives who targeted a U.S. citizen in the U.S. & Iranian dissidents in other countries as part of a wide-ranging campaign to silence critics of the Iranian govt. https://t.co/srx6yWwcAt

What was the Plotting of the Iranians to Kidnap Journalists?

The U.S. Treasury Department stated on Friday that the Iranian team allegedly plotted the kidnapping of the female journalist, who lives in New York City. Further, it added that the group allegedly lent a private agent to spy on her and laundered money from their homeland to the United States to pay for the surveillance.

The department added that Sadeghi allegedly researched options to kidnap the journalist through military-style speedboats out of the city for transport to Venezuela. The department also accused Farahani of leading Omid Noori, Mahmoud Khazein, and Kiya Sadeghi in a plan to target Iranian dissidents in the United States, the United Arab Emirates, Canada, and the United Kingdom.

Moreover, the Treasury said that the Ministry of Intelligence and Security of Iran engages in local repression to target journalists, dissidents, and opposition leaders to weaken international security and peace. Previously, the United States accused MOIS of the commission of serious human rights abuses against Iranian nationals.