Home Updates US President announced to Get a Booster Shot 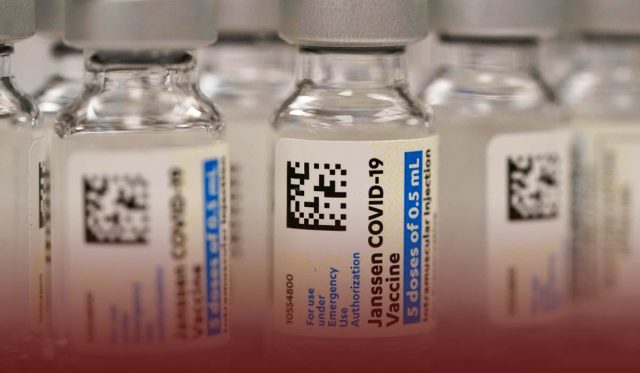 The United States President Joe Biden decided to take a booster shot of the coronavirus vaccine as early as he could in an effort to urge eligible Americans for the campaign. Biden also praised the decision of Centers for Disease Control and Prevention (CDC) to back Pfizer doses for Americans sixty-five years or older, adults with underlying health conditions, and people at high risk because of where they work or live – totaling sixty million Americans, twenty million of whom president said are eligible because they are at least six months past their second COVID-19 dose.

If you got the Pfizer vaccine in January, February, or March — and you are over 65, have a medical condition, or work in a frontline job — you can go get your booster.

They will be available in 80,000 locations, including at over 40,000 pharmacies nationwide. pic.twitter.com/XT5oiTCedV

At the White House, Biden said that he would be going to take his booster dose, while he acknowledged that he qualifies because he is seventy-eight. The president received his second Pfizer shot on 11th January. On the other side, information for Americans who received Johnson & Johnson or Moderna vaccines expected to release in the coming months as to whether an extra dose needed or not.

On Friday, the president said that their scientists and doctors are working hard to analyze the information from those two organizations on whether and when you need a third dose, and his administration will provide updates for Americans as the process moves ahead. According to the vaccine tracker of NPR, almost fifty-five percent of the total United States population received full vaccination.

What is the Cost of Booster Shot?

At the White House, the president said that the booster shot is free and easily accessible, just like the first and second dose. He also said that sixty million Americans are now eligible for the booster dose while also repeating his request to the over seventy million Americans who haven’t receive a single dose. Likewise, he called for booster doses against the COVID-19 to start his week for all people once they were around eight months out from vaccination, pending the approval of regulators.

However, the Centers for Disease Control & Prevention and the Food & Drug Administration (FDA) only this week cleared the way for a subsection, though they did extend the time frame for eligibility by two months. Biden government officials said that they would follow the science on booster vaccines and set the week of 20th September as an aim to prepare for more vaccinations.

The decision of the regulators is applicable only for the Pfizer vaccine and those who received it at least six months earlier. Furthermore, the FDA has yet to consider the application of Moderna Inc for booster shots, and Johnson & Johnson Inc. still has not applied. The president said that his government is looking to the time when they will be able to expand the booster doses to other residents, such as across the board. On the other hand, health experts warned people against mixing several brands of vaccines, mentioning the lack of data.