Home Updates US Targets Taliban in its First Air Strike after Signing of the... 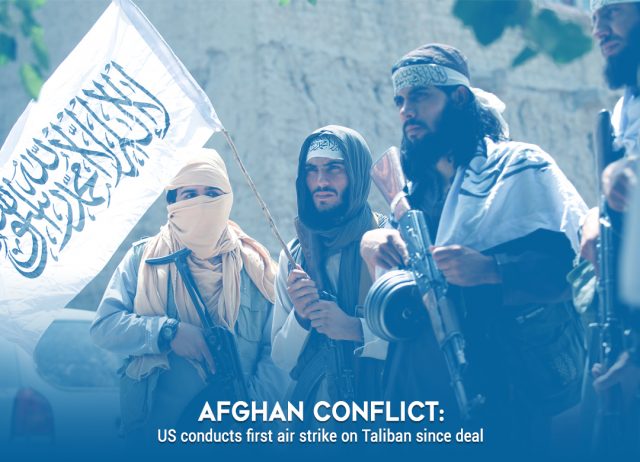 The United States military has conducted an air strike against Taliban for the first time since the signing of the disgraceful peace deal to make it even more distasteful.  The strike that could already be a big blow to whole peace process came just hours after President Donald Trump claimed that he had a very good talk with the leader of the insurgent group.

The US on Saturday signed the deal after tiring round of negotiations between the parties. However, a US forces spokesman said it launched retaliatory air strike on the group after they attacked Afghan forces in Helmand province on Wednesday. The Talibans have not commented as of yet. It was not immediately clear if the air strikes resulted in any causalities.

Taliban and US have agreed to maintain a ceasefire to reach reduction in violence and eventually a peace deal however, the Wednesday’s surprise strike was the first by the United States in 11 days. Colonel Sonny Leggett, a spokesman for US Forces in Afghanistan following the attack tweeted to justify the act and termed it a defensive strike to quash the attack on an Afghan National Security Forces Checkpoint.

The colonel went on to add that his country was still committed to peace but also had an obligation to depend its Afghan partners. He maintained that US and Afghan nation has complied with the deal while Taliban were bent upon squandering the opportunity. 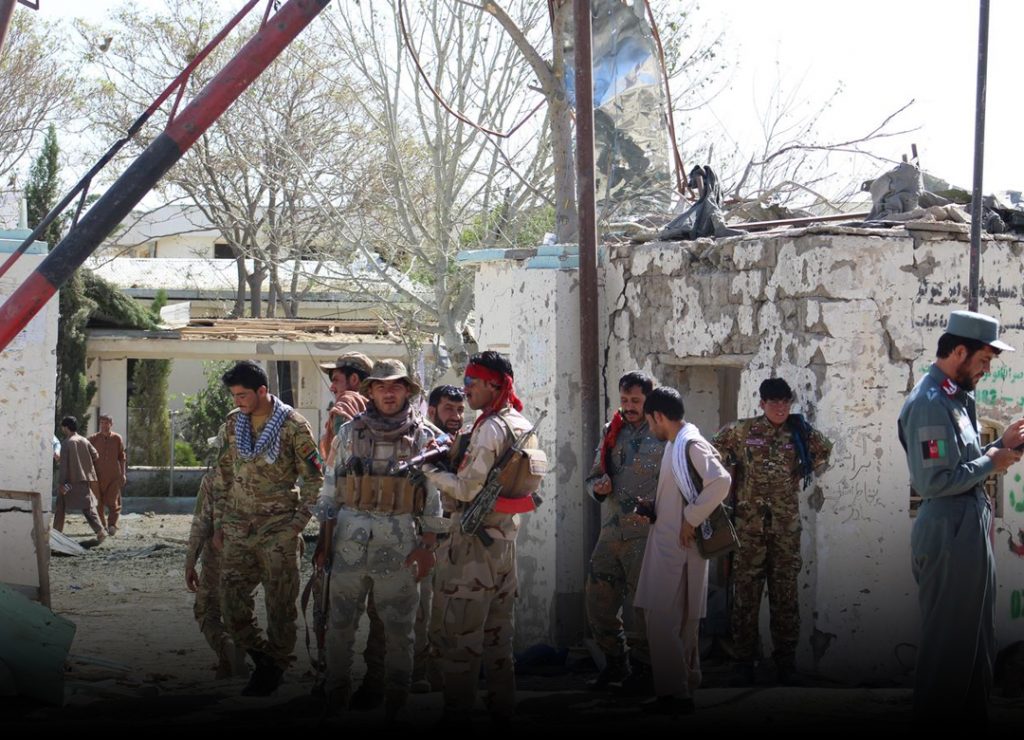 “We call the Taliban to stop needless attacks and uphold their commitments. As we have demonstrated, we will defend our partners when required,” tweeted Leggett.

The US and Taliban inked a landmark deal aimed at bringing peace to the country ruined with decades of war and turmoil at the domestic front. The US and Nato according to the pact agreed to withdraw all of their troops within in 14 months if the other side complies with what was agreed in the pact. However, the deal is already doomed to failure after Taliban warned attacks against Afghan military and government forces after the formal truce reached its deadline.

US President Donald Trump said he had a very good talk with Taliban top leader Mullah Abdul Ghani Baradar on Tuesday. Nevertheless, walking the talk is not an easy talk particularly in case of a group vs state situations.

Trump following the call, Taliban claimed directed Secretary of State Mike Pompeo to contact Afghan top leadership to make sure negotiations between the parties remain on track and didn’t dwindle by a singular act.