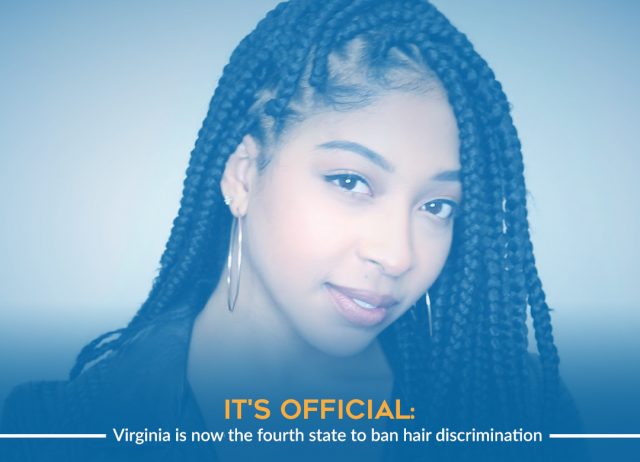 Virginia on Wednesday became the fourth state in United States to endorse hair love after officially banning hair discrimination after California, New York and New Jersey. The legislation comes as a result of nationwide movement built around the enforcement of CROWN Act: Create a Respectful and Open Workplace for Natural Hair Act that would ensure protection against discrimination based on hairstyles.

The law gathered nationwide acceptance earlier this year after Matthew A. Cherry won an Academy Award for best animated short-film: Hair Love which narrates the story of a black father trying to his daughter’s hair for the very first time.

“Hair Love was done because we wanted to see more representation in animation,” Cherry said in his acceptance speech. “We wanted to normalize black hair. There’s a very important issue that is our there, the CROWN Act, and if we cant’s help to get this passed in all 50 states it will help stories like DeAndre Arnold’s who’s our special guest tonight.”

Arnold, a high schooler at Barbers Hill High School in Mont Belvieu, Texas became a subject of news after he was debarred from the graduation walk unless he cut his dreadlocks to respect the institution’s dress code. 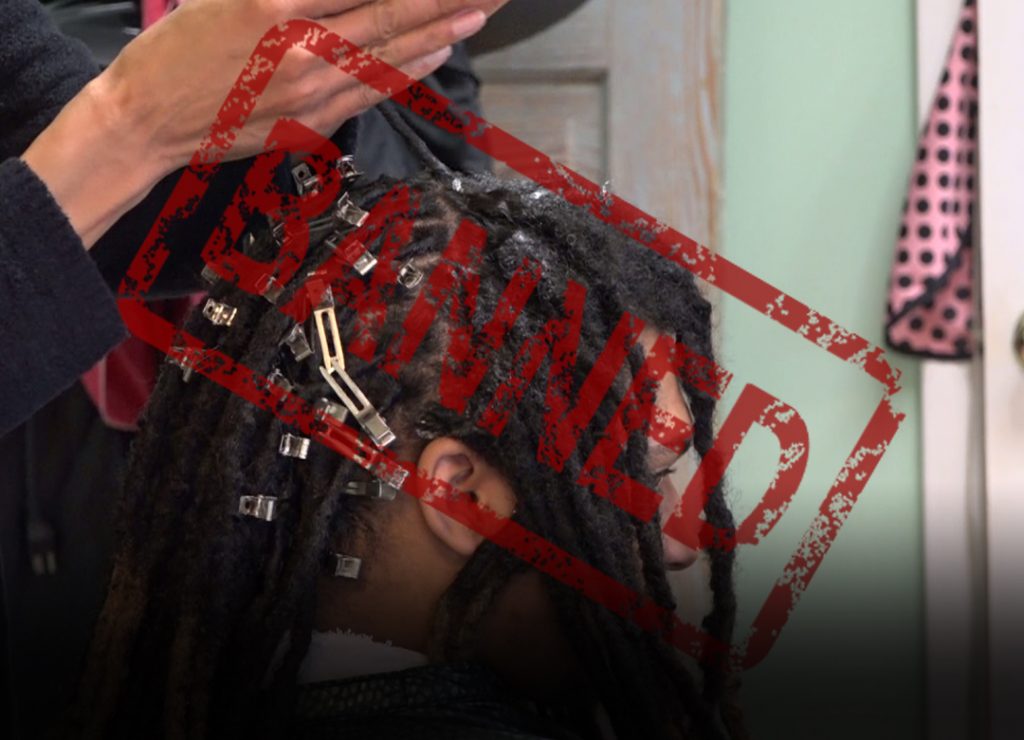 His ordeal is among a handful of incidents reported for hair discrimination sparking controversy, prompting criticism and support. Virginia Governor Ralph Northam in a statement said that new bill “will make our Commonwealth more equitable and welcoming for all.” The legislature specifically shuns racial discrimination based on, “traits historically associated with race, including hair texture, hair type, and protective hairstyles such as braids, locks and twists.”

“It is pretty simple – if we send children home from school because their hair looks a certain way, or otherwise ban certain hairstyles associated with a particular race – that is discrimination,” Northam said. “This is not only unacceptable and wrong; it is not what we stand for in Virginia.” The other states considering the passing of similar bills include Washington, Minnesota and Colorado.