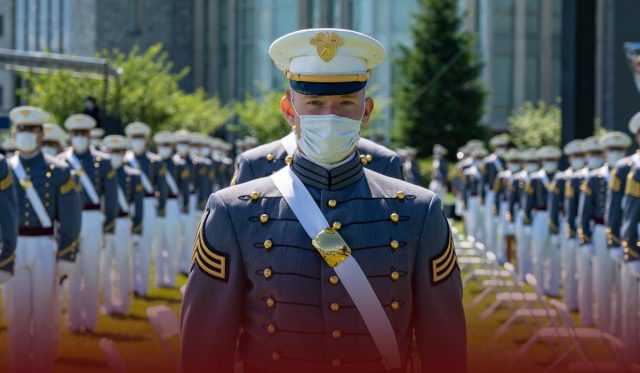 On Wednesday, the White House said that it asked eighteen Trump government appointees to resign from Military Academy Boards, saying U.S. President Joe Biden would require such officials to align with the ethics of this administration. According to the White House, the eighteen – six each on the Board of Visitors to the Air Force Academy, the Naval Academy, and the Military Academy – asked to resign.

BREAKING: A White House official confirms to NBC News that Trump appointees asked by the Biden administration to resign from military academy board positions have either resigned or had their positions terminated, reports @mikememoli.

The house further added that the officials would terminate them at 06:00 pm if they didn’t resign their positions. Those appointees asked to leave include Sean Spicer, a White House spokesman under former President Trump, Kellyanne Conway, White House counselor under a former Republican president. In reply to a question during the news briefing, Jen Psaki, the spokesman of White House, said that he would let others evaluate whether Sean Spicer and Kellyanne Conway and others qualified.

Members Declined to Resign on the Request of White House

The qualification requirements of Biden are not Republican party registration. They are whether qualified to serve and whether they are aligned with the standards of this government. Conway wrote in a letter to Joe Biden posted on Twitter that she is not resigning, but you should. Spicer, who works on the Board of Visitors to the United States Naval Academy, said he would not resign on the Newsmax program on Wednesday. Additionally, Spicer said that he would not be stepping down, and he would be going to fill a lawsuit to fight it.

Russ Vought, the former budget chief of former president Trump also denied quitting and argued that it is a three-year term. According to a notice of 2020 in the Federal Register, the boards provide recommendations and advice to the United States President Biden on matters including those related to instruction, discipline, fiscal affairs, morale, physical equipment, academic methods of the academies, and curriculum.