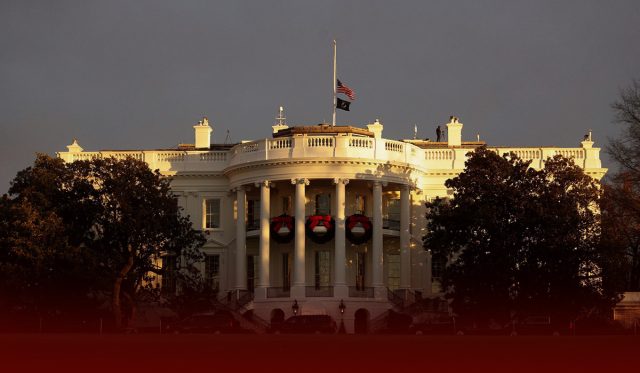 Congressional aides and the Biden government said that the White House requested Congress Friday to approve $6.4 billion aid to combat the security and humanitarian crisis in Ukraine as Moscow attacked the country. In addition, the White House Office of Management & Budget (OMB) officials said that in a recent talk with representatives, the government acknowledged the need for further United States humanitarian, economic, and security assistance to Central European allies, especially Ukraine, amid the Russian unjustified and unprovoked attack.

Congressional aides and the Biden government announced that the White House requested Congress Friday to authorize $6.4 billion in aid to combat the security and humanitarian crisis in Ukraine, as Russian forces attacked the country. pic.twitter.com/pBZ6ZbwQXW

The request from the White House includes $2.9 billion in humanitarian and security assistance and $3.5 billion for the Defense Department. In addition, the Congressional aides said the government had requested yesterday at a press briefing for staff from relevant committees and offices of the congressional leadership, including the misappropriations committees that set spending.

Congressional aides said that Congress would consider the $2.9 billion in funding for the United States Agency for International Development (USAID) and the State Department as an emergency bill, with aid for the Pentagon considered later. The aide would also cover the implementation of the economic sanctions Biden is endorsing to punish Moscow for its invasion against Ukraine.

Patrick Leahy, the Democratic senator, said that he would collaborate with the government to address the Ukraine crisis. In addition, the chairs of the Senate Appropriations Committee stated that the Biden government needs to provide the essential resources to back the allies and support the innocent individuals caught in the middle of this senseless disaster.

Details of the Requested Funds

The recently requested funds would strengthen the $650 million in security assistance to Ukraine and around $52 million in humanitarian assistance the U.S. government previously committed to Ukraine over the last year, in addition to the $1 billion sovereign loan assurance announced past week. Moreover, a Biden government official said the talk around assisting needs would change as the situation on the ground advances.