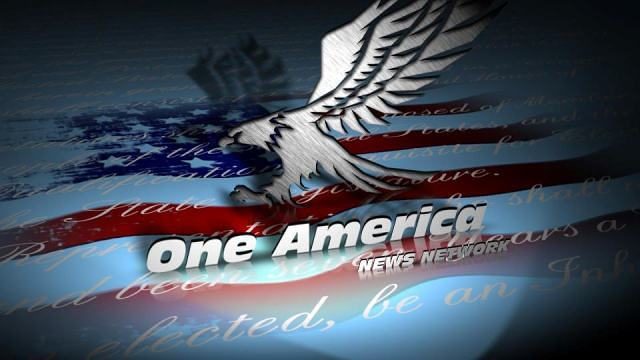 One America News Network is an American cable news television network in the ownership of Herring Networks. The channel headquartered in San Diego, California is broadcasted nationwide via a bureau in Washington D.C. The credible news source is viewed by millions across US every day. OAN offers its audiences an exclusive and squat range of programs including news, political talk shows, debates, discussions, documentaries and others. The channel is a good match to the competitors of its kind. National carriage and regional cable providers are wiring the channel nationwide. AT&T U-verse, Verizon FiOS, Consolidated Communications, Century Link and GCI are dominating the providers of the facility that has been reached to 15 million US homes as of 2015 estimates.

One America news is for the visitors wait for a few seconds as the stream uploads.