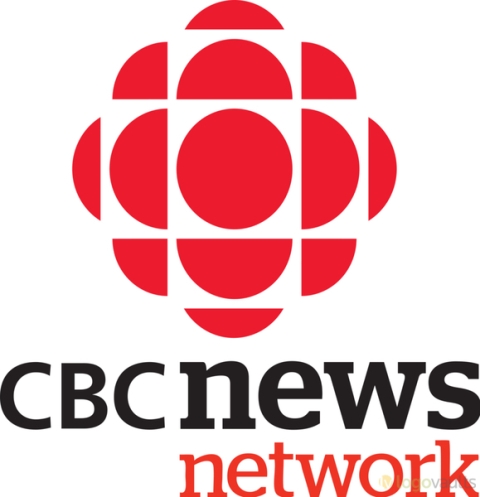 The subsidiary of Canadian Broadcasting Corporation (State owned), CBC News is a prime source of gathering and sharing news from Canada and the World that matters to the Canadian and international audiences. The largest news broadcaster in the country was established in 1941 aim to collect from and distribute to domestic, regional, national and international stations and audiences respectively.CBC Network includes Television, local news, Weather Center and an online facility. The television news section of CBC transmits the main news programming followed by the local supper hour programs, and many national news programs.

The sports, business, weather and the prime source of in-flight entertainment of the Air Canada is the no#1 rated channel in the country. The Canadians are provided with what they have around them in a diverse and overwhelming scenario. Whether one is in living room or at desk, in Kitchen or at gym/track/ground, in street or at drive; with the variety of digital platforms broadcasting the diverse but healthy content, CBC is all there for them. The innovation and cutting-edge follow up of the corporation is innovating the day of nation by the originality and novelty consistently provided to the audiences. The Journalistic codes followed and the conduct maintained by the channel is so far praised and cheered by the competitors and viewership. With fairness, accuracy, integrity and honesty the channel is making Progress by leaps and bounds and there is still lot more to come!