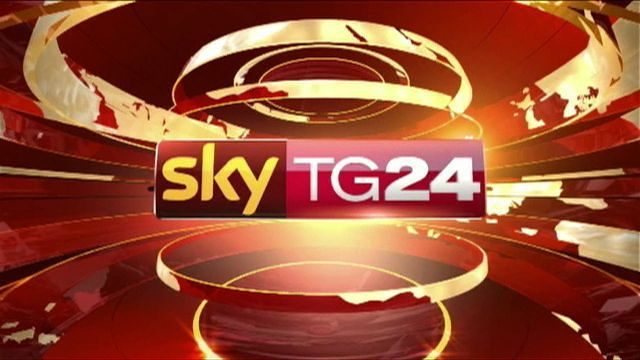 Sky TG24 is an Italian news all-rounder owned by Sky plc, partly shared by 21st Century Fox. The channel launched in 2003 provides round the clock news with updates and repeated bulletins every 30 minutes and hour. The interactive version of the 24×7 was also launched in January 2005. The high definition version is also available since September 2013. The Italian News TV also has it Canadian simulcast version owned by Telelatino Network that airs in Canada.