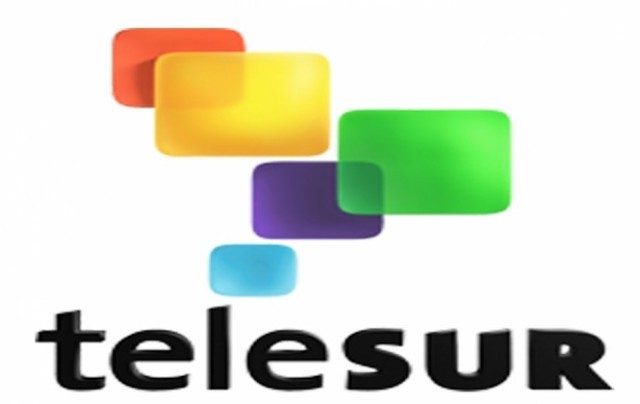 La Nueva Televisora del Sur (Spanish) synonymous to “The New Television Station of the South” is a public television brand sponsored by the Pan – Latin American states. Venezuela is the premium share-holder with 51% of the total sponsor; Argentina, Cuba, Nicaragua, Uruguay, Ecuador and Bolivia are the six remaining partners. Patricia Villegas is currently presiding the Latino news service. TeleSur covers the breaking stories around the globe and particularly those in Pan-Latin American regions. TeleSUR is integrating the Latin American factions with the information and insight on the current scenarios.

The Caracas based TV after the few test broadcasts was ready to engage the massive Latino masses of the region. The initial broadcasts were through from Teresa Carreño Theater in Caracas. Soon after the channel’s successful launch, the decision was taken to use the CMT channel building as headquarters of newly structured news media. The Canal Educativo 2 wires the news television to Cuba. The peace and turmoil, Politics and diplomacy, strategic and geographic stories in the Spanish and Portuguese regions are regularly observed and covered by the TeleSUR. TeleSur had its online presence in 2009 with other multimedia and digital advances. Having joined Hotbird facility in 2010, it is now available in 123 countries of Middle East, Africa and Europe (excluding Latin American regions). The firing stories from invaded Libya and Gaddafi regime in 2011 or be it the operations on or diplomacy with FARC rebels; the vibrant TeleSUR with its vivacious teams is there in the Tripoli and FARC territories to get the news that is right and matters to the region and the world. The year 2012 gave the TV a new look after new and customized format. The inconspicuous image was once again efficiently modified with a transformed logo. The news and reporting the truth internationally from the contemporary studios, adorned with cutting – edge technologies is all appreciated by the audiences. The correspondents of the TeleSur have presence in all the major cities of the world including Moscow, Beijing, New York, London, Brasilia, Cairo, Bogotá, Havana, Tehran and others. The Sat Mex6 is connecting the TeleSUR families all the way from Mexico and United States. TeleSur celebrating the 10th anniversary is at present all available to off 12 hour of programming in English. The innovative cuts of Spanish and Portuguese are the sourcing the audiences with the useful insights. Get inside the Americas to see what really is INSIDE!