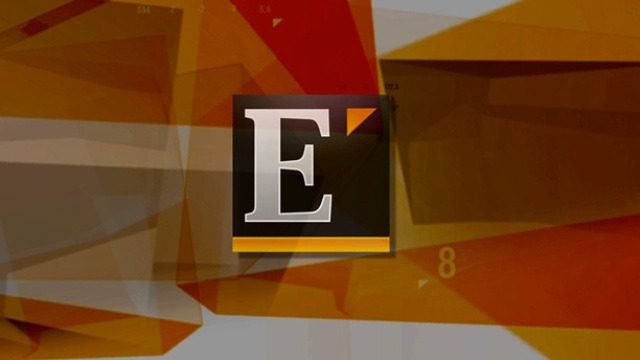 Económico TV or ETV launched in May 2010 is a Portuguese digital cable and business news television based in Portugal. Ongoing Strategy Investments is behind the news brand– a group that also has ownership to Diário Económico (newspaper) and Brasil Econômico (Brazilian). The news television is available in the cable, satellite and streaming media platform. The channel upon its initial launch was only available to the Portuguese media group NOS; however, just a year later the stream and content could be accessible via MEO. Audiences can also have it using the Vodafone.