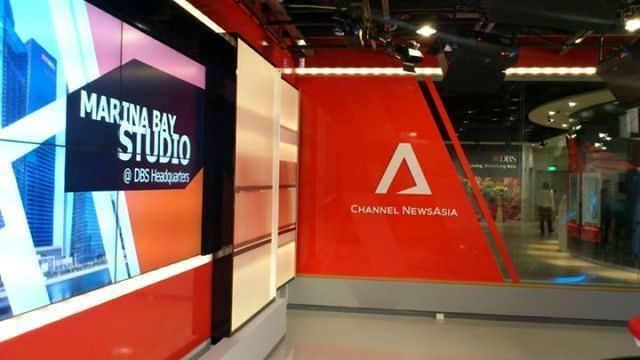 The Channel NewsAsia/CNA was launched in March 1999 as a Singaporean English satellite news television by MediaCorp Pte Ltd – the largest broadcaster of the region which shares a wider variety of media businesses including TV, Radio, Newspapers, Magazines, film productions and other digital and publishing  platforms.

CNA is established to make world “Understand Asia” as it slogans “Understand Asia”. The slogan is positioned to share the Asia and its developments with the rest of world through Asian eyes and ears. NewsAsia not only covers the news and current developments but also explains the “between the lines and behind the headlines” matter to its audiences. Apart from Asia and Asian Pacific region, the NewsAsia has its broadcasts in the metropolitan Western locations like New York, London, Washington D.C and Brussels. The digital presence of the NewsAisa is also complementing the satellite availability at WWW.channelnewsasia.com. The news media is also marking the attendance of its audiences at popular social media platforms like Twitter and Facebook. The youtube channel is also there for the youtubers. Besides English the NewsAsia also has a name in production of news content, current affairs and miscellaneous in Malay, Tamil and Chinese. The regional language broadcasts are supplied to Channel 8 and 5. Channel U, Suria and Vasantham are the other subsidiaries of the MediaCorp that share the content in the languages. The viewership form 26 territories around the world get informed by the content wired by the CNA.   About