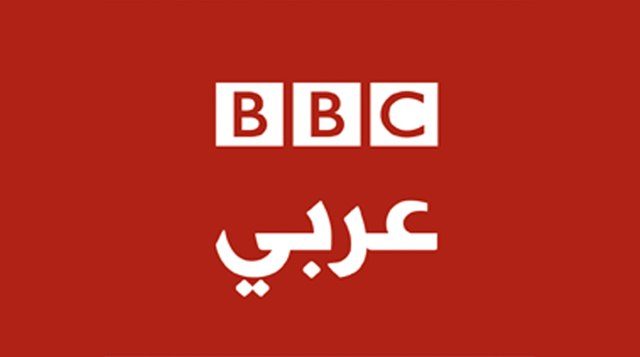 The Arabic sibling of BBC News is a literary Arabic satellite television and radio channel. The Arab news television has its reach in the conservative and partially conservative regions of Middle East. The channel was launched in March 2008. The BBC World service broadcasts the channel while funds are generated by the British television license free. The channels history goes back to 1994, when the Rome based Orbit Communications Company, under the ownership of Prince Khalid bin Abdullah, (Cousin of King Fahd) launched the channel. The Saudi subsidiary Mawarid Holding found its channel closed following an episode of Panorama which created a controversy with a content that seemed offensive to the Saudi regime. The workers staffed by the BBC Arabic Television were largely shifted to the newly launched Al Jazeera. The News TV was re-launched in 2008 with a handsome grant that supposed to be an aid by British Foreign office. The 24 hour broadcasting was set out in January, 2009 from the Egton Wing of broadcasting house of all the BBC sisters. The hour long news bulletin is aired twice a day; others are of half- hour length with headlines broadcasted every 15 minutes. The channel is available to an audience of 10.7 million homes.

BBC Arabia TV live stream is available for the audiences. Wait as the stream loads.