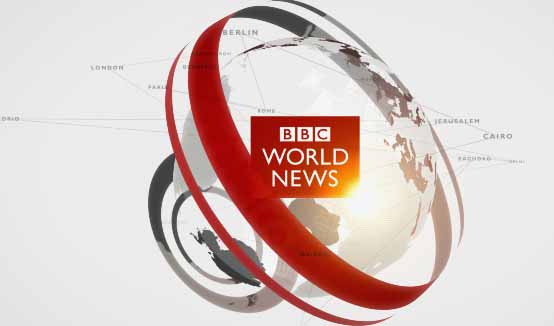 The BBC World News is International sibling service of BBC News averaging the largest viewers of all the channels. Formerly, BBC World Service Television Channel was launched in 1991 and renamed as BBC World in 1995. The programming includes news bulletins, current affair talks, documentaries, news shows and lifestyle, tech, entertainment, interviews and business reports etc. The channel is widespread and even more extensive in terms of services, reporters, correspondents, and bureaus. BBC was rebranded and moved to the Broadcasting House in Central London; revamping costs were drawn up to £1 billion (United Kingdom sterling). The programs and transmissions are regularly broadcasted form the Studio A, B and C in Broadcasting House. The channel News is reaching to the 350 million households, 1.7 million hotel rooms and scores of cruise ships, airlines, and digital platforms. 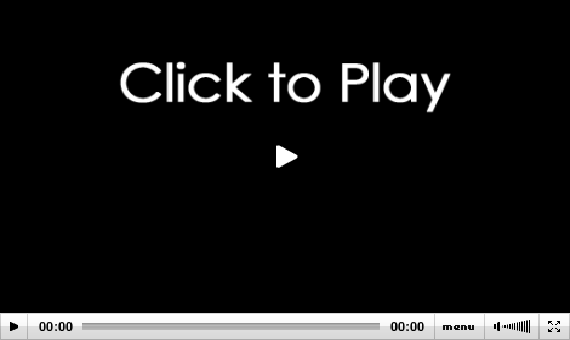