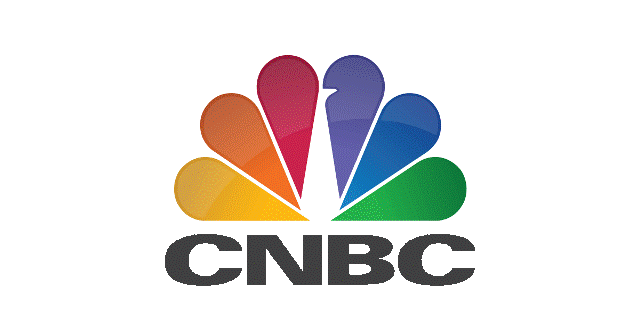 CNBC Europe, the European sibling of the NBC Universal Group is a London based channel with broadcasts all across Europe, Africa and Middle East. The 10 Fleet state of art Place building constructed by Dow Jones & Company serves as the headquarters of the channel. One of the most viewed pan-European financial TV is accessed by 100 million households in the European Continent as well as United Kingdom. The live programming of seven hours a day airs news and different reports with the segmentation of the content from the other siblings and franchises of NBC News. The news business house started its broadcasts in March 1996, soon after the launch, NBC took a decision to merge the news brand with Dow Jones News which altered the brand from CNBC to CNBC Europe. According to a survey conducted by EMS the monthly reach of the CNBC UK TV estimated in 2010 was around 6.8 million.