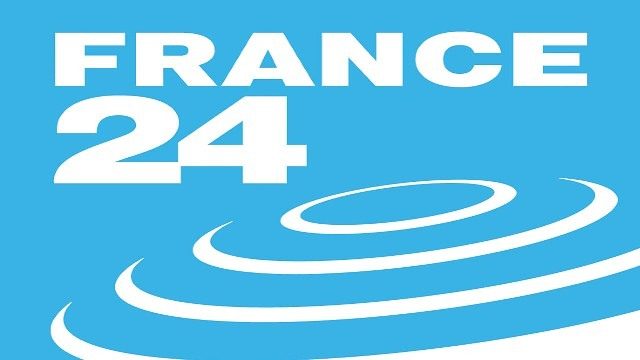 The international news and current affairs French brand is based in Paris. Under the ownership of the French government the channel is aimed to observe and bring the news from a French perspective with not neglecting the national and overall interest of European block. The channel was set to broadcast in December 2006. France 24 at present has its broadcasts in French, English and Arabic. With the annual budget of €100 the TV is attracting the national and overseas French, English and Arabic audiences. The resources shared by the channel include France Télévisions, Groupe TF1, RFI and AFP.

Watch France 24 News live stream. Get the international breaking news and headlines sharp from France, Europe and Africa. Stream may take a moment to load.

Alain de Pouzilhac is the Chief Executive Officer of the channel. When launched in 2006 the international French news medium was not expected to do and earn much in and especially out the France. As the name “France 24 itself is a Franco-centric symbol that cannot be attributed to an international and multi-lingual news house. However soon after its satellite launch in to separate channels (English and French) with Arabic variants, 75% of the audiences and respondents considered the channel as effective and essential addition to the French media system. The Groupe TF1 in 2008 handed over the shares to the state held Société de l’audiovisuel extérieur de la France (AEF). The three separate television channels in English, French and Arabic are aired 24×7 launched on December 6, 2006 and April 2, 2007 respectively. The channel is available to over 250 million domestic households via satellite on TV’s and more than 14 million monthly users of streaming media. The social networking followers are more than 6.5M. Over 2 million people around the globe use android and iphone apps of the France 24. With Over 400 journalists form more than 35 different nations and scores of reporters in almost every country of the world are determined to report what is and right!