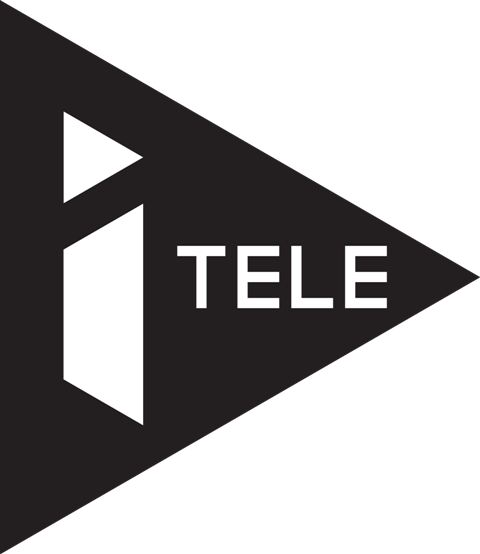 iTELE is a French digital news channel launched in November 1999. The second most watched news TV in the French Republic is having a rigorous team of 300 employees which include 19 editors, 200 journalists, 14 regional correspondents and special envoys around the world. The real time news coverage with expert analysis segmented between it has made the television  promising in continual streams of news and information around the globe. The news and the information mattering to the audiences of iTELE is categorized in the tabs including Featured, France, World, Political, Justice, Economy, Sport, Culture and Unusual on the official website. To hold a great debate and build a constructive analysis on the issues that matter is the mission and key objective of iTELE that is so far been successfully advancing to the ideal it meant.

iTELE is committed to a transparent agenda, a sound understanding of what we call decryption with ethics and the news that matter not sensate. iTELE is the second most trusted and watched French language news television in the country after BFM TV and before LCI – a top ranked TV. iTELE is accessible via Channel 16 free DTT, on cable, ADSL and satellite. The audiences can also follow the channel online on www.itele.fr. The digital devices like Windows Phone 7, iPad, iPhone and Android.