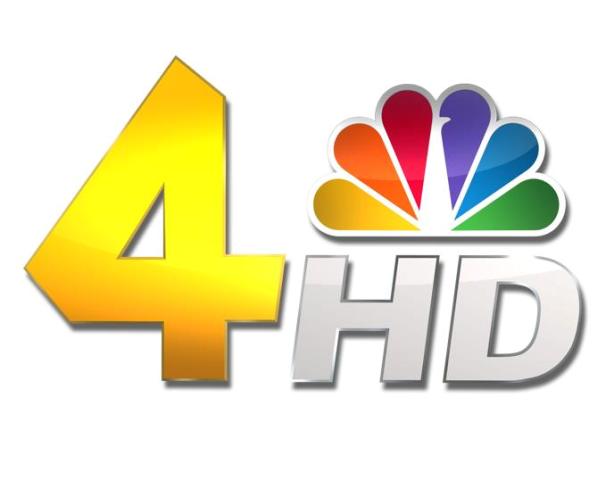 WSMV-TV, channel 4, is an NBC-affiliated television Headquartered in Nashville, Tennessee, United States. The station is owned by the Meredith Corporation. WSMV’s studios and transmitter are located on Knob Road in west Nashville.
WSM got on air on September 30, 1950. The Nashville’s first TV station and the second in Tennessee, behind WMCT (now WMC, also an NBC affiliate) in Memphis was in the ownership of WSM, Inc. division of the locally based National Life and Accident Insurance Company, along with WSM radio (650 AM and 95.5 FM); the AM station is well-known for broadcasts of the country music show The Grand Ole Opry, which has been to the station since 1925. The station gets its call sign from its slogan, “We Shield Millions.”

NBC affiliate from the start of its partnership has carried some programming from CBS, DuMont, and ABC. Its association with CBS ended in 1953, when WSIX-TV (channel 8, now WKRN-TV on channel 2) became a main CBS associate. WSM shared ABC programming with WSIX for a year until WLAC-TV (channel 5, now WTVF-TV) signed on as the market’s new primary CBS affiliate WSIX with ABC. In the first few years of operation, AT&T did not run telephone lines for WSM to get network programming until there was another television in town. This issue was resolved by running microwave relay transmissions from fellow NBC partner WAVE-TV in Louisville, Kentucky.