Home Updates Boris Johnson to NHS Staff : “I owe them my life” 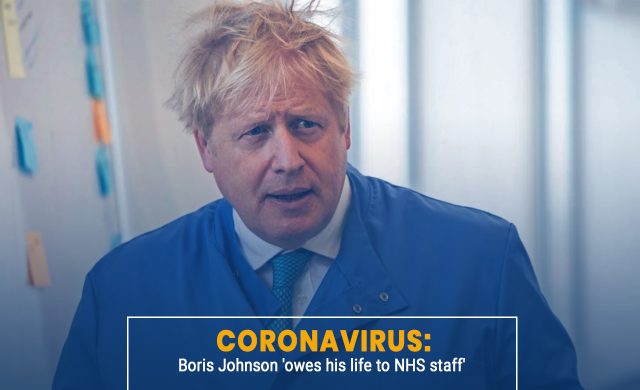 United Kingdom Prime Minister, Boris Johnson has said he owes his life to NHS staff who took care him when his condition deteriorated. In a statement issued by Johnson and released by N 10, the PM thanked medics at St. Thomas’ Hospital in London where he spent 3 nights in ICU and is out of danger now. Fatalities in the country are expected to cross 10,000 on Sunday. 917 new deaths were registered on Saturday taking the total death toll in hospitals to 9,875.

Ministers are requesting public to stay at home over the Easter weekend despite warm and sunny weather across different parts of the Kingdom.

Meanwhile, Sir Jeremy Farrar, the head of the Wellcome Trust, Britain’s biggest charity for scientific research, said the Kingdom was likely to be one of the worst if not the worst affected country in Europe. He also added that the 2nd or 3rd wave of the deadly disease was probably inevitable and a vaccine against the virus and treatment could only be true refuge. Mr. Farrar said that a vaccine could possibly be available by autumn but would require time for its large scale production given the number of patients which is now in millions.

“I would hope we would get that done in 12 months but that is in itself an unprecedented ambition,” he revealed.

Alok Sharma, the Business Secretary when asked for a comment on Farrar’s analysis said: “Different countries are at different stages of this cycle. What we have done with the advice that we have now set out to people, to stay at home, is precisely because we want to make sure that we have a flattening of the curve that infection rates are not going up and ultimately people’s lives are being saved.” 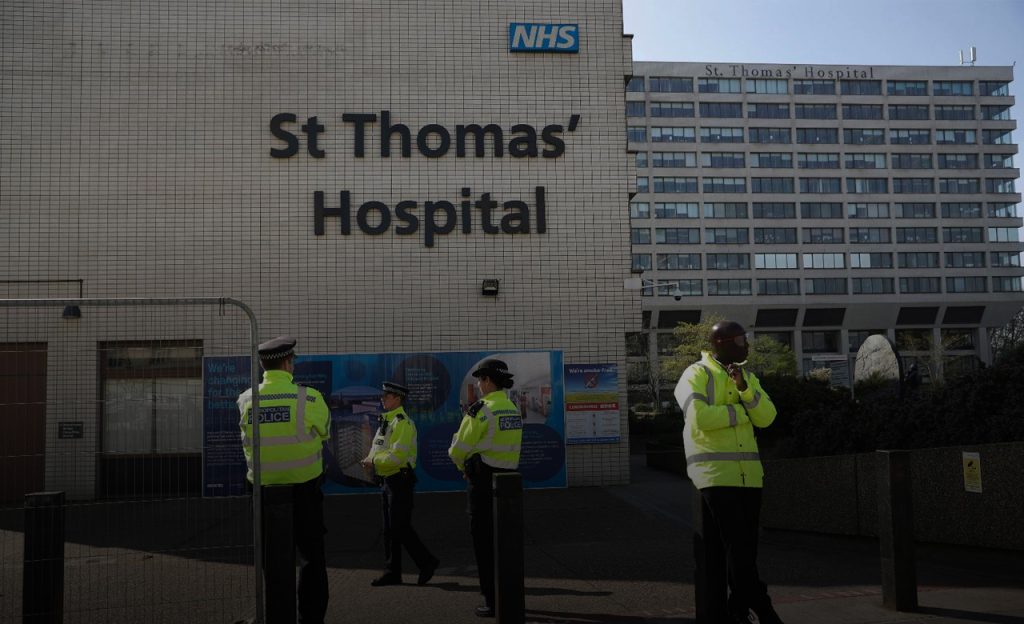 “We are starting to see these measures work,” he added but admitted that it would be early too ease the restrictions.

Mr. Johnson in his first stamen after moving out of ICU on Thursday paid his tribute to the medics who took care of him. “I can’t thank them enough. I owe them my life,” the PM said. Home Secretary Priti Patel leading the government’s response to the Covid-19 in her briefing on Saturday said the PM needed “time and space to reset, recuperate and recover”.

Ben Wright, a political correspondent at BBC said that No. 10 would not like to speculate on the time of recovery of Johnson as his return to work does not look imminent and will take some time before he returns to desk. Foreign Secretary Dominic Raab is currently overseeing the administration and deputizing in the absence of PM.

Meanwhile, the Prime Minister has wished the country on the Eve of Easter through his Twitter account: “This year across the country churches will remain closed and families will spend the day apart. But by staying home, remember, you are protecting the NHS and saving lives.”

The death toll experienced a slight drop on Saturday as compared to 980 recorded the previous day but that was the second consecutive day when the numbers jumped 900-mark.