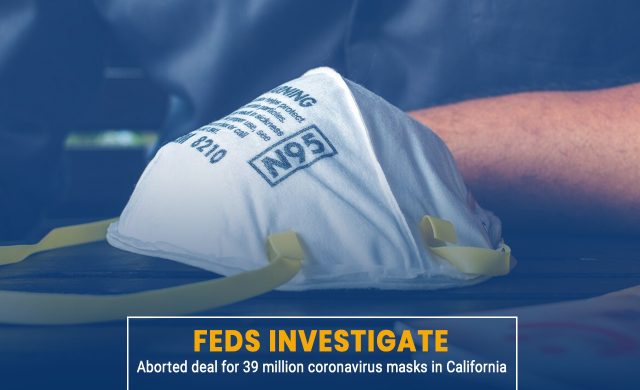 A federal task force is probing a failed deal or 39mn coronavirus N95 masks in California according to report. The healthcare provider Kaiser Permanente linked with the fishy deal says it is cooperating with the investigators. According to Los Angeles Times, the deal couldn’t be materialized after a California healthcare worker union revealed last month that it had found a supplier with 39mn N95 masks.

Service Employees International Union – United Healthcare Workers West were badly in need of the masks amid their shortages in healthcare facilities that are treating corona patients.

Kaiser spokesman Marc Brown talking to Times that the company had concerns and they were only growing when the supplier backed out of the deal to purchase 6mn of the masks.

“We learned shortly afterward that the supplier never had possession of the masks,” Brown told the paper. “We are cooperating with federal law enforcement in their investigation of suspected fraud in this case.”

There was no evidence Service Employees International Union was the target of Feds and the exact reasons why the deal fell through are not clear as of yet, according to the reports of Times.

However, the aborted agreement is the latest addition in a compromised market where shortage of supplies has already reached new height due to the onslaught of novel Coronavirus patients. 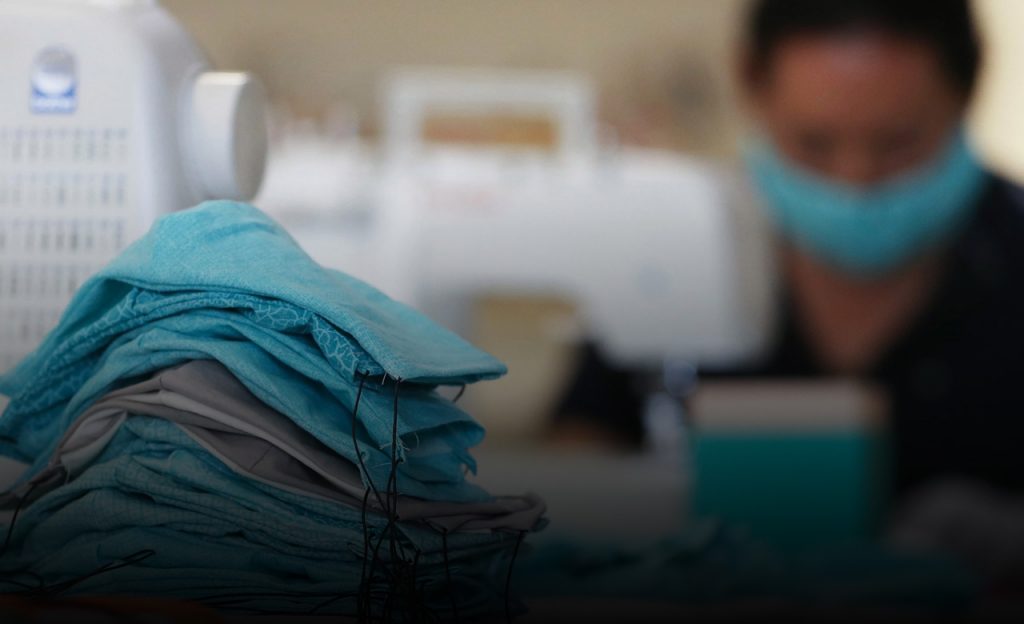 SEIU Spokesman Steve Trossman talking on behalf of the Union said: “The Union was trying to save the lives of healthcare workers and patients” and the union officials “were proud of having made that attempt.” Although, he declined to give any name to the Times, Trossman confirmed that the supplier had been turned over to a federal task force which is looking into the matters after the deal was aborted.