Home Updates Man Responsible for Killing of Daniel Pearl is Detained after Acquittal in... 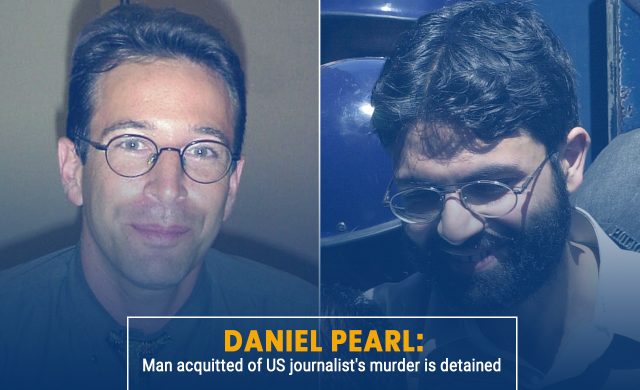 Pakistani officials are not willing to release the British-born terrorist convicted for the murder of Wall Street Journal employee, Daniel Pearl. Hanging on the death row, Ahmed Sheikh’s sentence was truncated to seven years of jail term after being found guilty of kidnapping by a jury in Sindh High Court on Thursday.

The lawyers of Sheikh believed they would secure bail for their client in days but Sindh officials ordered the extension of his detention to three more months. A Sindh government raised alarms by suggesting that the acquittal of Ahmed Omar Saeed Sheikh and 3 others could act against the national interest of Pakistan.

The law being used for the detention of the Sheikh and others has previously been used for detaining high-profile militants in the country, Reuters reported.

The decision came after Alice Wells, a top US diplomat for South Asia condemned the acquittals as “an affront to victims of terrorism everywhere”.

Pearl who was working as a journalist for Wall Street Journal, went missing in Jan 2002. The American has been investigating the links between Islamist militant activity in Karachi and a conspirator Richard Reid who planned to blow up a passenger plan using explosives laden shoes. According to prosecutors, Sheikh setup Pearl’s meeting with an Islamic cleric. The two had made friends after sharing concerns about the health of their wives who were pregnant at the time of their meetings. 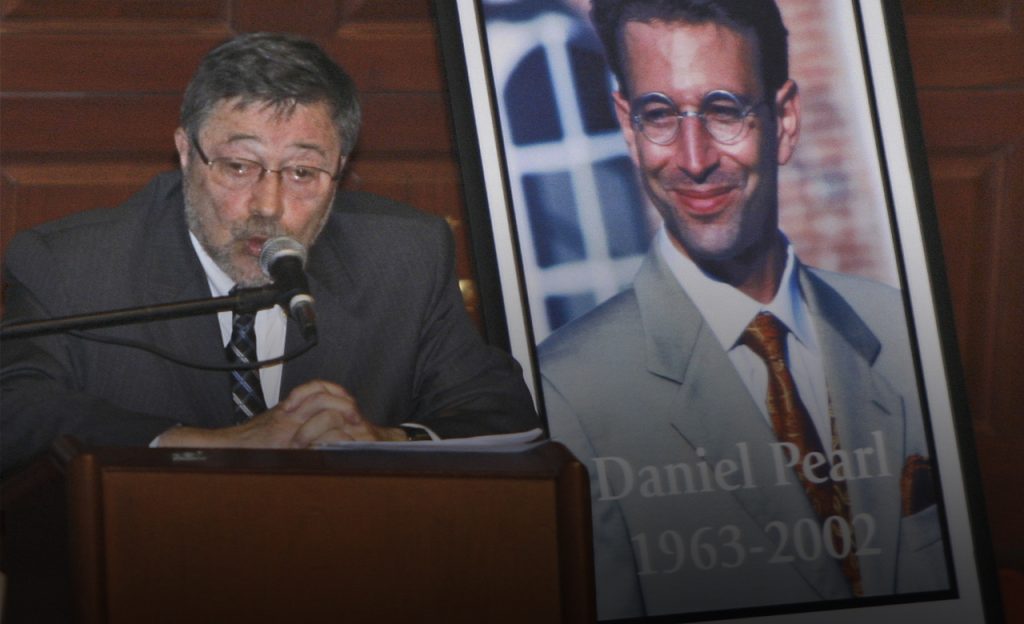 Almost a month after Sheikh lured him to a meeting, a disturbing video was sent to the United States Consulate in Karachi showing the beheading of the 38-year old Jurno. Pearl’s son, Adam was born in May 2002. Sheikh was convicted of Pearl’s murder in July 2002 in an anti-terrorism court and was since on death row since the Sindh High Court’s decision that overturned his sentence.

Sheikh was born in London in 1973 where he had his early schooling and was eventually enrolled at London School of Economics. He could not complete his graduation after failing to return from Bosnia after a visit during his first year at LSE. The Brit was arrested for having involvement in the kidnapping of four tourists in New Delhi in 1994 – 3 British and 1 American.

The militant was released as a part of settlement between the militants who hijacked a plane and Indian officials in 1999. According to Reuters, police in India later accused him of providing funds to one of the militants who hit a plane into the World Trade Center in New York.