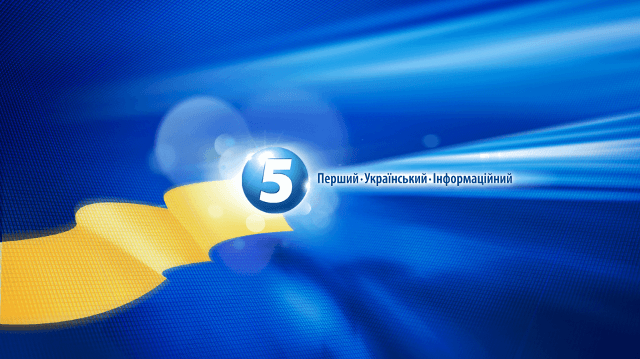 5 Kanal is the news Ukrainian news channel and an asset owned by country’s president ‘Petro Poroshenko’. The channel telecasts the regular news bulletins, breaking news and analytical talk show. 5 Kanal since its commencement began to broadcast with three newscasts and informational /analytical shows. The channel in 2003 adopted its own independent editorial policy. 5 Kanal has stepped forward to ensure the freedom and liberty of media and presenting impartial agenda without the influence of ownership. The channel won the highest award ‘Golden Pen’ in Journalism in 2005.

The employees and journalists have done a lot towards the inception of what they believe was a journalist revolution in October 2004. The protests, hunger strikes and peaceful demonstration of disapproval of and objection to the oppression against media were felt all over Ukraine and Eastern European belt. 5 Kanal was the first national channel to initiate marathon transmissions of the presidential election. The year 2005 was just another beginning to the exclusiveness of news television when the entertainment feeds, movies, music and informational programs were pull out from the daily airtime. Since then 5 Kanal was distinctively exclusive and dedicated to news, analytical content, Journalistic applications and others. In the same year (2005) the 5 Kanal was able to earn the five awards in different categories which was another landmark achieved by the news television. The editorial board of 10 people elected through voting was a very vital step to counter the censorship and claim the editorial rights. The Telethon of 52 hours over TV, dedicated to the 20th anniversary on August 25, 2011, was a milestone registered in Guinness Book of Records.
Watch 5 Kanal Live Streaming Online
Wtch 5 Kanal Novosti Live Online. Wait as the stream loads.