Home Updates British Airways Expected to Suspend 36,000 of its Crew 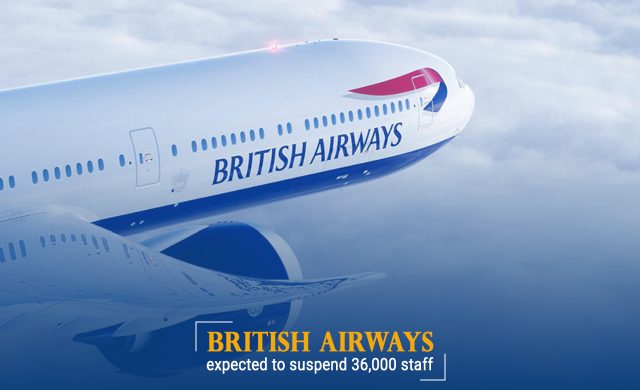 British Airways is expected to temporarily lay of around 36,000 of its staff in an announcement. The company has already ground most of its fleet due to Covid-19 outbreak and has been looking for a breakthrough in negotiations with the Unite Union. According to reports the negotiations which stretched though a week have paid the fruit and the two sides have agreed on an extensive deal but have not reached consensus on some details of the mechanism.

As per the deal brokered between the two parties, 80% of the Airlines staff, cabin crew, engineers, and those working at head office will lose their jobs but no staff will be made redundant.

All the staff at Gatwick and London City Airport will have their jobs lost until the end of the crisis that came with pandemic. The staff will get some of their wages through the government’s coronavirus job retention scheme which will serve as redemption for 80% of an individual earning a salary of maximum £2,500 on monthly basis.

It is believed that the Unite Union has been calling for staff to be receiving more than that to cover their salaries capped at 2,500 sterling pounds. The Airline has already concluded a separate deal with pilots who will take a 50% pay cut over 2 months period. International Airlines Group to which BA is a subsidiary is in a sound financial position than its competitors after accumulating healthy profits in recent years.

The decision to cut down the staff gives a glimpse into the grim situation the Kingdom’s aviation is facing following the travel restrictions in the aftermath of corona as stemming the spread of the virus remains the top priority of the governments. With the flight operations and bookings unavailable or the foreseeable future he airlines are losing cash fast. 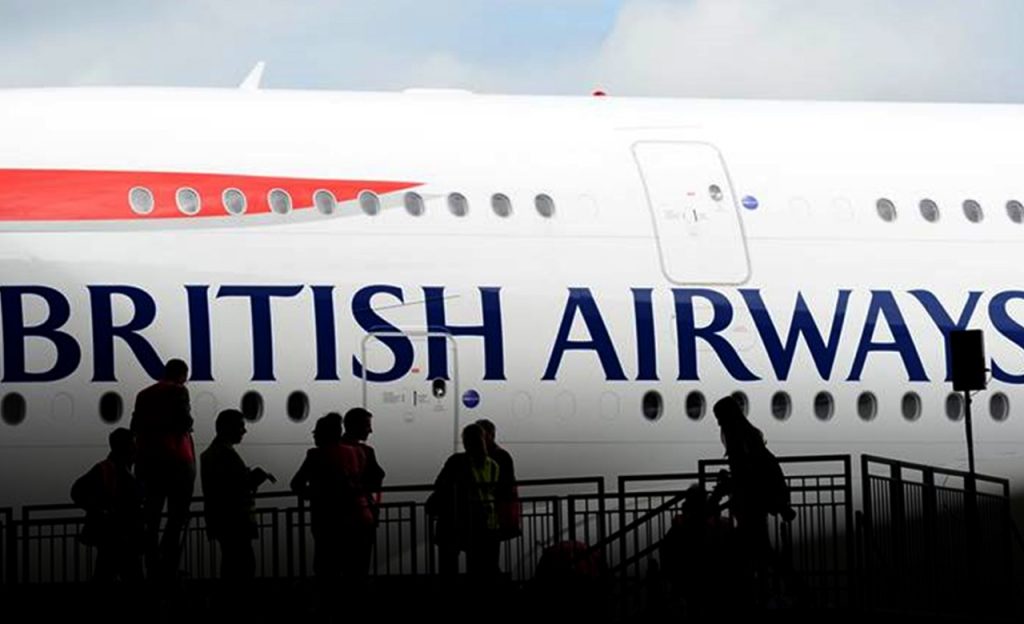 In the window of the next 3 months, the International Air Transport Association estimates that the aviation businesses across will be hemorrhaging money worth USD 40 billion. The organization in its reports mentioned that carriers were draining out their cash reserves fast chiefly because of the costs of refunding tickets for cancelled flight operations. A number of staff at Virgin Atlantic have lost their jobs for 2 months while employees of Easyjet will also not join the work for next 3 months.

BA, this week has run government repatriation drive to bring hundreds of stranded British citizens in Peru back home after the South American national declared lockdown. Other airlines in Kingdom have also revealed their plans to participate in repatriation missions in the coming weeks to get hundreds of thousands back on UK’s soil.