Australian incumbent Prime minister Scott Morrison has been accused by his predecessor Malcom Turnbull who left the office 2018. Turnbull talking to BBC claimed that his successor who came into the power after a party room coup has misled the country by downplaying the effect of global warming.

Morrison who was criticized for boarding to US amid the bushfires last month apologized for the action but insisted his policies in the wake of calamitous circumstance were adequate. Turnbull on the other hand views Morrison’s approach unexplainable. The deposed PM also took an aim at US President Donald Trump in a wide-ranging interview to BBC saying that Trump was the world’s leading climate denier and America’s lack of leadership was extremely damaging.

“Everybody knew we were in a very dry time before the fire season and that it was likely to be very bad”, said Turnbull. 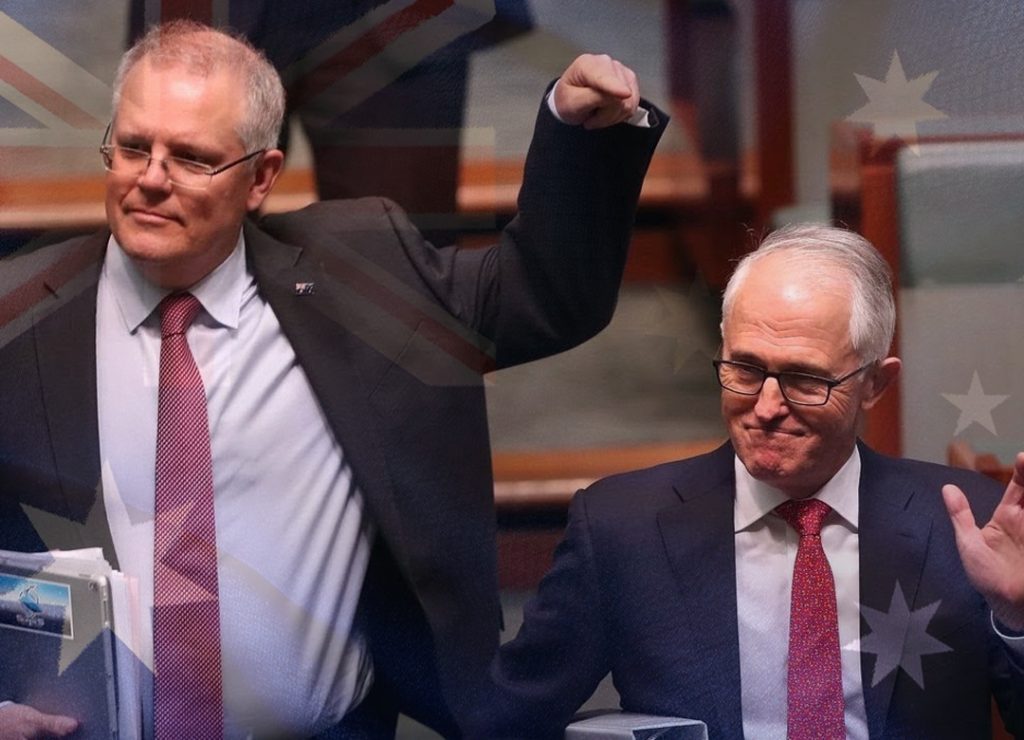 He continued: “Rather than doing what a leader should do… [Mr Morrison] downplayed it, and at times discounted the influence of climate change, which is just nonsense from a scientific point of view. So that’s misleading people. Then of course he chose to go away on holiday in Hawaii at the peak of the crisis. So, I can’t explain any of that. It’s just not consistent with the way in which a prime minister would or should act in a national crisis like this.”

The widespread Bushfires that effected a landmass of roughly 10m hectors, have brought unprecedented havoc claiming at least 30 lives and wiped out thousands of homes in the fire storms that left heaps of ash behind them.

Mr. Morrison admitted he caused great anxiety in Australia after taking himself and his family to a vacation in US. “I know there are some who’ve tried to make political points and score points in the midst of these disasters, and that’s disappointing,” he said before Christmas. He also conceded that climate change was one of many factors responsible for the non-ending inferno.