Home Updates The US States Investigating How Instagram Targets Teens 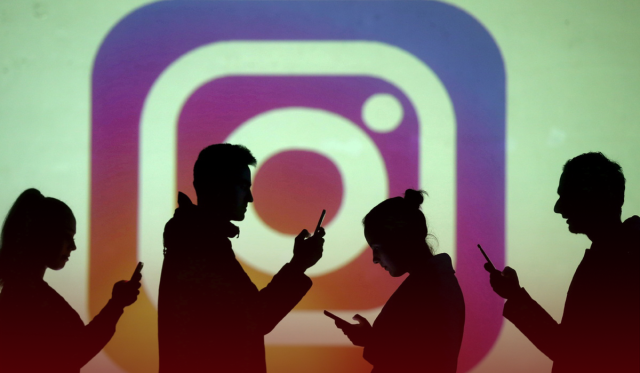 A group of American states is probing how Instagram targets teen users, despite posing possible risks to them. Moreover, the group, containing Republican and Democratic states – is investigating the social media platform, including its parent company Meta to determine if they broke consumer protection laws. It comes after a firm whistleblower, Frances Haugen, testified in the United States that the social media firm knew its products could harm children.

On Thursday, a Meta spokesperson denied that their social media platforms are unhealthy for children. However, Maura Healey, a Democratic Massachusetts Attorney General, tweeted that Meta or Facebook knows that the use of Instagram is linked to depression, suicide, and eating disorders among young users. Further, he adds that they will determine if the company broke the laws and end its abuse.

Doug Peterson, a Republican Nebraska Attorney General, said that the social media companies treat the kids as ordinary commodities to engage them for longer screen time and information extraction. Similarly, Letitia James, the New York Attorney General, added that these social media companies are extremely threatening for young children, and they cause both mental and physical harm to them.

Facebook, the owner of WhatsApp and Instagram, announced last month to change its name to Meta after facing a series of scandals. Furthermore, a spokesperson of Meta discarded the consortium’s accusations. He stated that these allegations are untrue and establish a deep misunderstanding of the facts. The spokesman further added that while challenges in protecting young children online impact the whole industry, their company led the industry to stop bullying and support individuals in combat eating disorders, suicidal thoughts, and self-injury.

On the other hand, Haugen testified before the U.S. lawmakers and claimed that the social media company intentionally pushed its platforms to young kids despite knowing that they could cause issues regarding health, especially mental disorders. Back in September, Instagram reversed its plans for a kids-focused app after a group of more than forty state attorneys general urged them to withdraw their plan to launch a child-focused app.

Instagram, just like other social media platforms, requires its users to be more than thirteen, but the firm acknowledged that it’s some users are younger than thirteen. It would be far better if Facebook shared its data with any autonomous analysts to research the adverse and harmful effects on children. However, it would be far worse if the platform simply stopped looking under the hood if it found anything it did not like.