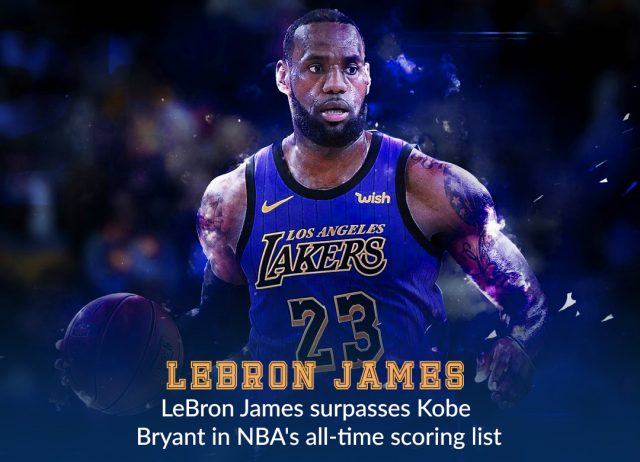 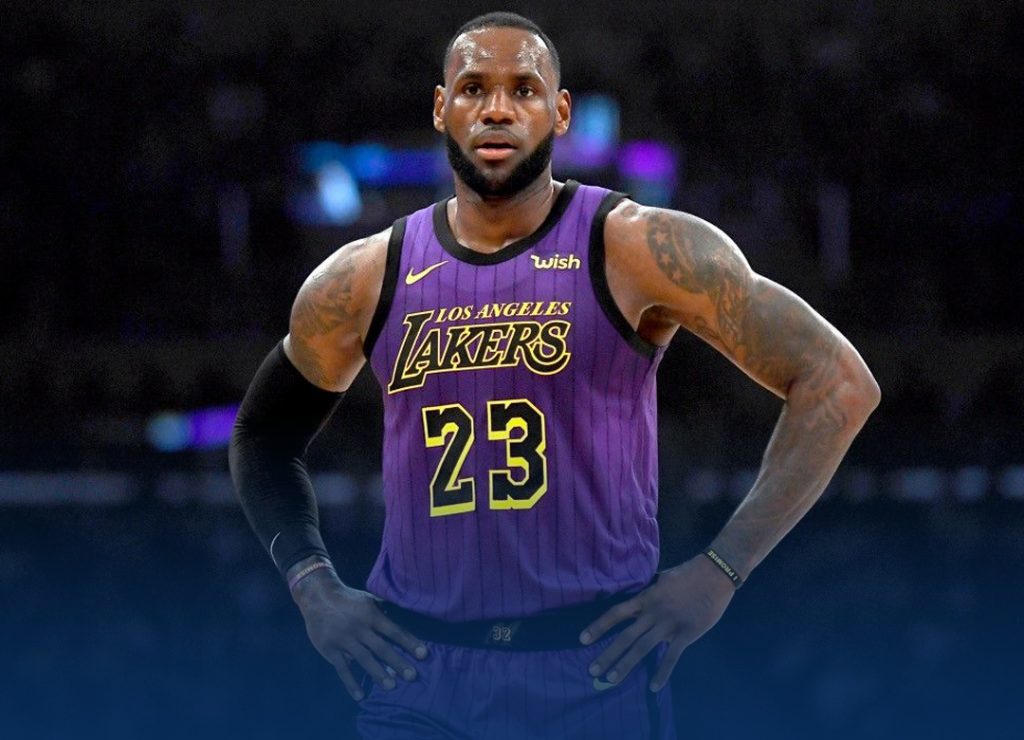 James in his 17th NBA campaign earned a standing ovation from the road came at Philadelphia after a basket that helped him surpass Bryant in the 3rd quarter. Bryant all praise for Lebron tweeted: “Continuing to move the forward. Much respect my brother.” Ben Simmons and Tobias Harris from hosts posted 28 and 29 points respectively to help guide their team to the victory against the Staples Center franchise.